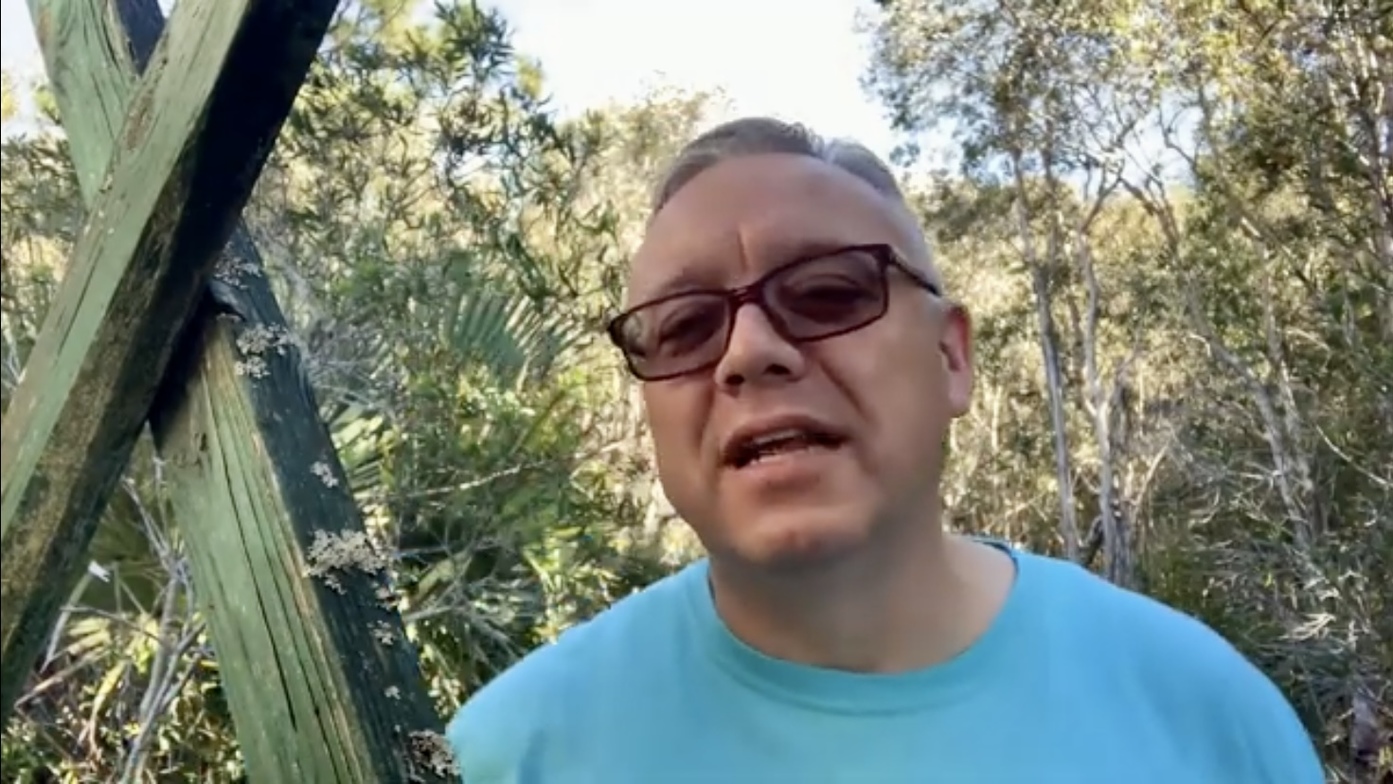 When you make your home in sodom, eventually Sodom will make its home in your house. #pilgrimpath  #Lent2022

Genesis 19:1-3, “The two angels came to Sodom in the evening, and Lot was sitting in the gate of Sodom. When Lot saw them, he rose to meet them and bowed himself with his face to the earth and said, “My lords, please turn aside to your servant's house and spend the night and wash your feet. Then you may rise up early and go on your way.” They said, “No; we will spend the night in the town square.” But he pressed them strongly; so they turned aside to him and entered his house. And he made them a feast and baked unleavened bread, and they ate. (ESV)

From the James Vernon McGee commentary…

“The preceding chapter was a picture of blessed Christian fellowship with God. But now the picture changes: We leave Hebron on the plains of Mamre where Abraham dwells and we go to the city of Sodom where Lot dwells. In this chapter Lot leaves Sodom with his wife and two daughters, and Sodom and Gomorrah are destroyed. Lot's wife turns to a pillar of salt, and then we have Lot's awful sin with his two daughters.

In chapter 19 we have a picture of that which is “the blasted life.” Don't forget that this man Lot happens to be a righteous man. It is hard to believe that; if I had only this record in Genesis, I wouldn't believe it. But Simon Peter, in his epistle, says of Lot, “… that righteous man … vexed his righteous soul from day to day with their unlawful deeds” (2Pe 2:8). Lot lived in Sodom, but he never was happy there. It was a tragic day for him when he moved to Sodom, because he lost his family—he lost all of them if you look at the total picture. It is tragic.

There is many a man today who may be a saved man, but due to his life style or where he lives, he loses his family, his influence, and his testimony. I have been a pastor for quite a few years, and I know Christians like Lot. Not too long ago, the son of a leader in a church which I served said to me that all he was doing was waiting for his dad to die in order to repudiate the Christian life. He thought the whole thing was phony; all he could see was hypocrisy. Of course, all he was doing was telling about his home. What a phony his dad must be! That man has lost his son, and he has lost his influence in other places, I can assure you. But I would not question his salvation. I think the man trusts Christ, but you would never know it by his life. Poor Lot! How tragic this is! This is one of two very sordid chapters in the Book of Genesis.”  

There is Power in Jesus Name! Yeshua. God Saves!

Subscribe to receive email updates with the latest news.